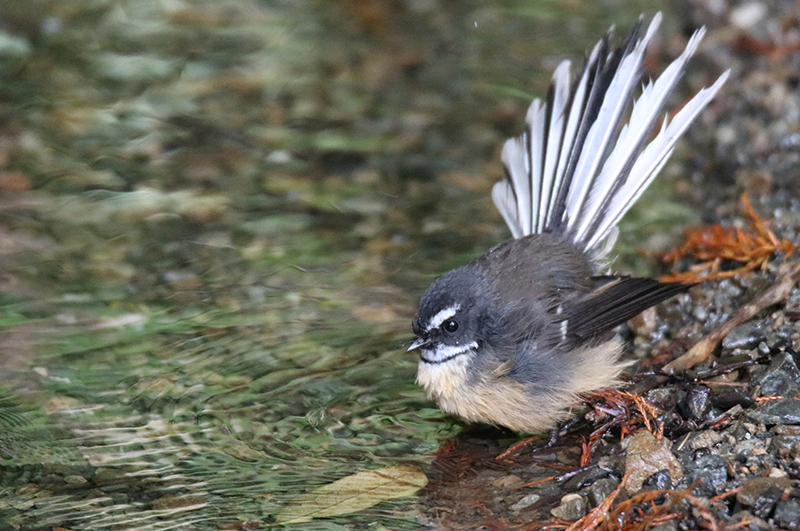 Motu, New Zealand’s leading economic research institute, continues to pursue its mandate to promote well-informed and reasoned debate on public policy issues relevant to New Zealand decision making. Their researchers have recently released three Working Papers analysing a broad range of current public policy instruments from the management of freshwater resources to the Reserve Bank’s function in promoting “the prosperity and well-being of New Zealanders”. They have found a range of policies that are either underutilised or poorly defined.

Issues around the health of our rivers and lakes are front of mind for many New Zealanders. As pressures on water resources increase in New Zealand, so does the need for alternative policy approaches that can adequately address the demands of competing interests.

A new research paper by Motu Economic and Public Policy Research presents the array of different policy instruments available for managing freshwater quality and quantity and provides insights into how the various instruments can be used to incentivise behaviour change.

“We already have many policy instruments in New Zealand, but they’re currently underutilised,” says Dr Julia Talbot-Jones, one of the authors of the paper. “The policies differ in the extent to which they incentivise innovation and behaviour change. In this research we have outlined the barriers and opportunities affecting their wider implementation at various scales across New Zealand”.

All things considered, how satisfied are you with your life as a whole these days? This is a typical subjective question to measure wellbeing on a scale, the results of which feed public policy. New Zealand’s General Social Survey asks a similar question.

Researchers at Motu say that in addition to looking at the country’s average level of wellbeing supposedly measured by these types of questions, we may be interested in measuring inequality of wellbeing. A recent report from Motu examines the use of different techniques for measuring subjective wellbeing (SWB) inequality.

In addition, the nature of the inequality matters for individual SWB outcomes. It also matters whether people look upwards (at those they perceive as above themselves) or downwards (at those they perceive as below) when they consider inequalities within the country. The researchers say that in determining whether there is a relationship between the wellbeing of individuals in a country and that country’s inequality of wellbeing, we must be careful to take account of the precise nature of the inequalities that exist.

The Reserve Bank of New Zealand Monetary Policy Amendment Act (2018) gives it an aim of promoting “the prosperity and well-being of New Zealanders …” via the implementation of monetary policy directed at “achieving and maintaining stability in the general level of prices … and supporting maximum sustainable employment”.

The two variables specified in the RBNZ’s dual mandate are employment and inflation.

New research by Motu works out by how much each of these two variables affects self-reported wellbeing in New Zealand. The paper measures these variables over the long-term as well as short-term day-to-day experiences, such as joy or sadness.

“What is very clear is that unemployment and inflation both reduce wellbeing” says Robert MacCulloch, one of the authors of the paper, “but the relative size of the affects varies greatly and completely depends on how wellbeing is measured.”

The researchers say there is an opportunity here for the RBNZ to focus more of its research efforts on collecting these kinds of data. In particular, the data should be sufficiently refined to distinguish between the potentially differing effects of monetary and banking policies across different groups of people. At the same time, the Government also faces a challenge in terms of better defining what aspect of wellbeing they would like the RBNZ to promote.