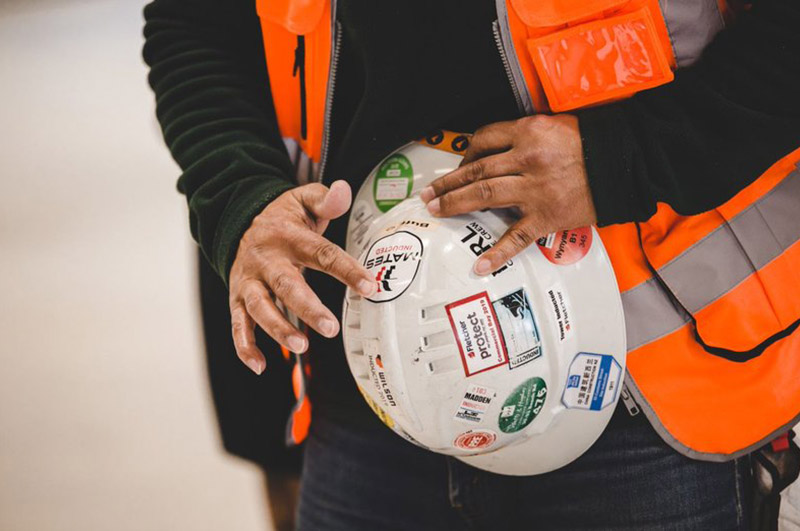 New BRANZ/Otago University research has revealed that New Zealand’s construction workers are more than two times more likely to die by suicide than the rest of the workforce. The research has been commissioned by suicide prevention and support programme MATES in Construction (MATES) and funded by the Building Research Levy.

“What this new research shows is that we may have been undercounting the number of suicides in the industry by excluding occupational categories that actually belong in our industry. This information will help to offer more targeted support as we now have a more detailed picture of the scale and who is affected,” says MATES CEO Victoria McArthur.

“These research findings show it’s more important than ever that we increase our focus on mental health in the workplace. We know that for the predominantly male construction workforce, this isn’t a group that is likely to proactively seek help or reach out to offer it,” says Victoria.

Academic Director of MATES, Dr Chris Bowden said that, “this important piece of New Zealand research gives us a better idea of who is most vulnerable, experiencing situational distress and in need of more support. There needs to be greater funding set aside for data-driven targeted workplace-based suicide prevention initiatives that are industry-led.”

Another new study has shown that MATES’ General Awareness Training significantly improved construction workers’ confidence in noticing others’ distress as well as their competence in encouraging co-workers to seek support.

These two new studies are part of BRANZ’s wider research into mental health and wellbeing in the construction industry.

“We aim to gain a better picture of some of the factors that affect the mental health of the building and construction workforce,” says BRANZ’s General Manager Research Dr Chris Litten.

“The more we know about these stress factors, the better the industry can address the root causes and work with providers like MATES in Construction on developing tailored support programmes. It’s also great to see that co-workers are more aware of the issue and looking out for their mates – that’s going to be a good thing.”

MATES also featured as an example of world’s best practice in suicide prevention in a recent World Health Organisation (WHO) publication.

“We have a programme that is working with the evidence to back it,” says Dr Bowden. “As we face greater uncertainty in dealing with the Delta variant, it’s important that the construction industry does more to look after our people. That’s why we will shortly expand the MATES programme to reach more of our construction community, including a greater support for the residential sector which is under significant strain.

“We know the scale of the problem, we have the tools, now we need to redouble our efforts to look after our people,” says Dr Bowden.

MATES’ General Awareness Training significantly improved participants’ perception of suicide prevention, their confidence in noticing others’ distress, and their competence in connecting co-workers to appropriate support.

This study is the first phase of an ongoing MATES evaluation programme in New Zealand. It evaluated the efficacy and impact of the General Awareness Training (GAT) on the workers’ attitudes towards suicide, help-offering, and help-seeking. It also produced evidence and baseline data to measure impact and inform further development and refinement of the MATES programme in New Zealand.

A multi-faceted, science-led organisation, BRANZ uses independent research, systems knowledge and its broad networks to identify practical solutions that improve New Zealand’s building system performance. BRANZ is driven by the knowledge that to thrive as a society, New Zealanders need a built environment that is safe, healthy, and performs well.

About Mates in Construction

Mates in Construction (MATES) was started in New Zealand in November 2019, in response to the alarming number of suicides in the industry. Adopted from Australia, MATES provides early intervention training and support services that promote mental health and suicide awareness and encourage help-offering and help-seeking among construction workers.