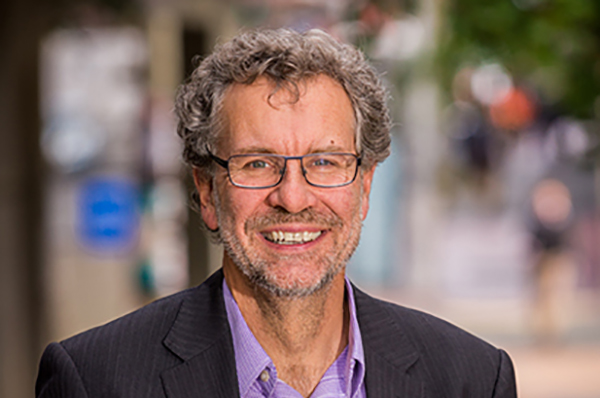 Recent research that we published at Motu Economic and Public Policy Research Trust (funded by DIA) examined which groups have a lower likelihood of being digitally included in New Zealand. We also examined the impact of digital inclusion on waiora/wellbeing.

A number of groups are prone to relatively low access to the internet, including:

The first two of these groups – those in social housing and people with disabilities – appear to be particularly disadvantaged with respect to internet access. Pasifika students also reported substantially lower rates of internet access than did students of other ethnicities. Just 69% of those living in Housing NZ (or local equivalent) social housing report having access to the internet, compared with 91% reporting access across all respondents in the 2017 New Zealand Electoral Survey. In this same survey, only 71% of people with disabilities report having access to the internet.

Similarly, many people with disabilities are already subject to some form of care through state agencies or NGOs. These authorities may consider enabling internet use for their clients as a key intervention to improve the opportunities for those with disabilities to connect with the rest of society.

People with disabilities are also at greater risk than others from an internet violation (i.e. a virus infection or other internet interference). Other at-risk groups include individuals who are not actively seeking work, unemployed, Māori, Pasifika, younger people, and those who are studying.

Wellbeing and internet use

New Zealand Electoral Survey (adult) show that those without internet access are less engaged in civic activities such as voting in general elections and making submissions to government.

In addition, the PISA data show that 15% of 15-year-olds (including 27% of Māori students) report using the internet for more than 6 hours per day on a weekday outside of school, while over half report more than two hours’ use!

For more information about this Motu research, including the research paper, please see their website here.